NASA authorities have said on Monday that the White House has sought a $26 billion budget for NASA in 2023 to support Artemis lunar landings, Earth science, and other projects as the agency works towards sending people to Mars by 2040. Moon and Mars research, satellite communications, and Earth research are among the objectives of the Biden government’s budget plan, which requests an increase of $1.93 billion (or 8%) above NASA’s current budget for 2022.

Their mission is to take everything we’ve learned from living and working on the moon and apply it to the rest of the solar system. Humans should be able to walk on Mars by 2040, according to NASA Administrator, Bill Nelson, who said during a live-streamed State of NASA address. 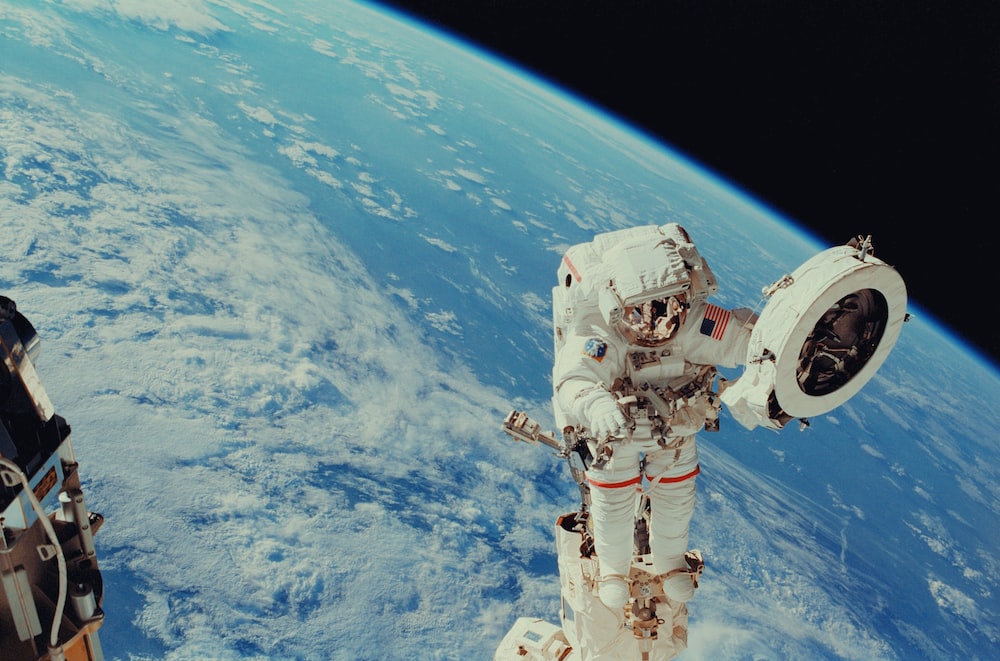 While the NASA funding is intended to help develop the Artemis programme, which aims to place humans on the moon, the program’s figures and timing suggest a gap in human landing in the 2020s. The agency’s Artemis 1 moon rocket, which lies atop the launch platform at NASA’s Kennedy Space Center in Florida, served as a background for Nelson’s statement. Depending on the results of a “wet dress rehearsal” countdown, the mission will launch no sooner than May. If NASA’s plans are carried out, Artemis 2 crewed round-the-moon mission would launch in 2024, followed by an Artemis 3 human landing mission in 2025.

The first lunar landing is more probable to happen in 2026, according to NASA’s inspector general, but even if all goes according to schedule, the new budget records show a three-year gap between landings. The next human landing, according to a published “moon to Mars planning manifest,” will be Artemis 5 in 2028, three years after Artemis 3. Then, with Artemis 6, 7, and 8, crewed landings are scheduled for 2029, 2030, and 2031. NASA looks to utilize a 2027 launch to assist build out the Gateway moon space station, but there are no scheduled launches for the moon or Gateway in 2026.

NASA intends to start annual landings in 2028 so that we can travel to Mars as quickly as possible, even though NASA’s specific plans only go as far as 2027. They promised that more details will be available in future appropriations and as the planning for both Artemis and NASA’s human Mars exploration programmes, progress.

In the project’s campaign budget allocation for human exploration, HLS has asked for $1.5 billion, accounting for the lion’s share of the $2.6 billion sought (up from $2 billion in 2022). Following an original single-source agreement to SpaceX, HLS was delayed for seven months in 2021 due to a judicial challenge and protests by Blue Origin. The rise in the Artemis division with HLS contrasts with the $4.7 billion in 2023 (above the $4.5 billion sought in 2022) for Artemis’ shared exploration systems development infrastructure (including the Space Launch System rocket and Orion spacecraft).

Despite the agency’s objective of putting humans on Mars in under 18 years, there have been several revisions, cancellations, and delays in crucial Mars missions to establish infrastructure. For long-range technologies, including housing and human support, NASA’s Mars mission development for human exploration will drop to $161 million (from $195 million in 2022).

Meanwhile, NASA’s unmanned Mars sample return mission has been put back two years, to 2033 at the earliest, with a new proposal that includes two Mars landers rather than one. The $822 million sample return request will forward preparations to collect samples from the Endurance rover, which is now working on Mars to store potential rocks and minerals.

The Trump-era Mars Ice Mapper orbital Red Planet project has also been cancelled, leaving NASA without a replacement mission for relaying signals from its surface missions thus far. (The agency told reporters that if NASA’s current fleet, which is still functioning, falls short, it may cooperate with the European Space Agency.) The Canadian Space Agency, the Japan Aerospace Exploration Agency, and the Italian Space Agency were all suggested as mapping mission partners. Because ice is a resource NASA expects to employ on the moon for future missions, it’s unclear how the agency plans to fill the void left by the Mars Ice Mapper mission’s discovery of the commodity on Mars.

The Biden-Harris Administration’s trust in the exceptional talent that makes it the finest place to work in the national government, is reflected in this budget. It’s a bet on the businesses and colleges that collaborate with NASA in all 50 states, as well as the well-paying employment, that results. Nelson described it as a symbol of support for our efforts in a new age of exploration and discovery.

NASA wants to help commercial space endeavours as well. The $1.4 billion set out in the budget for space technology research and development will help the US commercial space industry grow, improve mission capacities, generate good-paying jobs, and save costs. Aeronautics research has received $970 million in funding. This comprises $500 million for programmes such as the Sustainable Flight National Partnership to construct a next-generation commercial airliner to lessen aviation’s climate effect.

This plan would allow NASA to increase its assistance for educational programmes, especially those that focus on historically underprivileged populations, by allocating $150 million to the Office of STEM Engagement for education and community engagement activities. The budget reflects NASA’s ambition to begin creating next-generation space stations to replace the ageing ISS; the sums are modest, but the relevant fraction has increased. Future space stations will get $224 million in fiscal 2023, more than double the $102 million requested in fiscal 2022.