Sanctions implemented following the invasion of Ukraine, according to Finance Minister Anton Siluanov, have destroyed the foundation of the existing swift based system.

What is the SWIFT payment System?

The Society for Interbank Financial Telecommunications (SWIFT) is a non-profit organization dedicated to SWIFT (Secure Worldwide Interbank Financial Telecommunications). This member-owned cooperative enables its members to conduct safe and secure financial transactions. SWIFT, which was founded in 1973, facilitates the exchange of financial transaction information using a private, standardized communication infrastructure. This data, including payment instructions, is securely exchanged between financial institutions.

SWIFT assigns an eight or eleven character code to each financial institution. Bank identifiers (BICs), SWIFT codes, SWIFT IDs, and ISO 9362 codes are all interchangeable. Check out the Italian bank UniCredit Banca to learn more about how codes are given in Milan. UNCRITMM is the 8-character SWCR code for it. 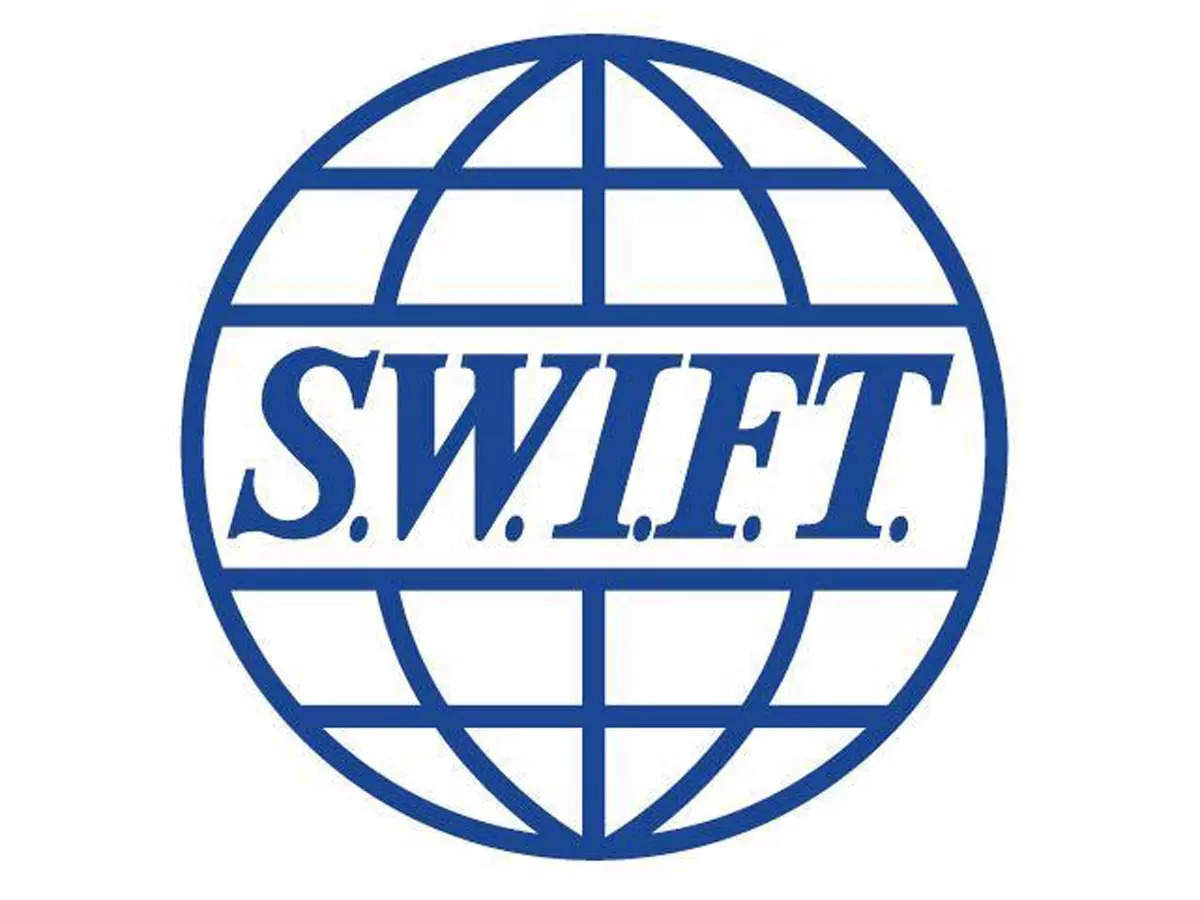 The Russian government has pushed the BRICS group of developing countries, including Brazil, China, India, Russia, and South Africa, to use national currencies for import and export transactions and integrate payment systems.

Russia has suffered unprecedented Western sanctions since the 24th of February. The invasion of Ukraine had cut the country off from the global financial system and almost half it is gold and currency reserves, at 606.5 billion in April beginning.

According to a statement from his ministry, Russian Finance Minister Anton Siluanov said at a ministerial meeting with the BRICS on Friday that the global economic situation has deteriorated significantly due to the sanctions.

According to Siluanov, the sanctions also destroy the foundation of the current international monetary and financial system based on the US dollar.

Therefore, it forced us to accelerate work in the following areas: using the national currency to import and export transactions, integrating payment and card systems, developing a financial messaging system of our own, and establishing an independent BRICS rating agency, said Siluanov.

Russia developed its messaging system for banks as an alternative to SWIFT, called SPFS. MIR, a payment system for the company’s cards, went into operation in 2015.

They are part of Moscow’s efforts to establish local financial instruments similar to those of the West to protect the country in the event of a financial crisis, sanctions against Moscow will be extended.

According to the Finance Ministry, BRICS ministers confirmed the need for cooperation to stabilize the current economic situation.

The Russian central bank reduced the reference rate from seventeen per cent to twenty per cent on Friday, an unexpected development before the meeting of the usual board on the 29th of April. It declared that the door opened to a New discount.

The drop partially reversed an emergency rate hike the bank announced after the invasion at the end of February.

The central bank decided after Siluanov reported that this week his department worked with the central bank on how to implement the rouble payment system faster and more unpredictable.

There must be a notional equivalency value, such as in euro or dollar, to which the value of the rupee and rouble will be tied, and both parties must agree upon the exchange rate. The Indian exporter can be paid in rupees from a Russian bank account in India when the mechanism is established. Russian imports can be paid in roubles from an Indian bank account in Russia.

What role does the rupee-rouble mechanism play in India?

Because the United States, European Union, and the United Kingdom have blocked at least seven Russian banks from using SWIFT. This global secure interbank system communicates payment instructions and enables transactions between banks from all over the world. India has decided to make a transaction with an alternate payment mechanism with Russia.

An estimated dollar 500 million is owed to Indian exporters for goods that have already been transported, and payment via the traditional SWIFT method is no longer available. Because transactions with Russia cannot be conducted in international currencies such as the dollar or the euro, a rupee payment mechanism could be critical in determining whether Indian exporters are paid and whether trade with Russia can continue.