Turkey will implement an international convention on naval passage through two of its strategic straits, which will allow it to restrict the movement of Russian warships between the Mediterranean Sea and the Black Sea.

Mevlut Cavusoglu, Turkey’s Foreign Minister, announced that the situation in Ukraine had turned into a war, a statement that allowed Ankara to activate the Montreux Convention and prohibit Russian warships from entering the Black Sea via the Bosphorus and the Dardanelles.

“The war was first initiated by Russia in Ukraine,” Cavusoglu said in an interview with the Turkish television channel CNN.

“The provisions drafted under the Montreux Convention will be implemented by Turkey,” he added.

The decision was made three days after Kyiv asked Ankara to close the Bosphorus and Dardanelles straits to Russian ships.

But what does the Montreux Convention imply, and how might its implementation affect the war between Russia and Ukraine?

It is the only passage to the Black Sea. 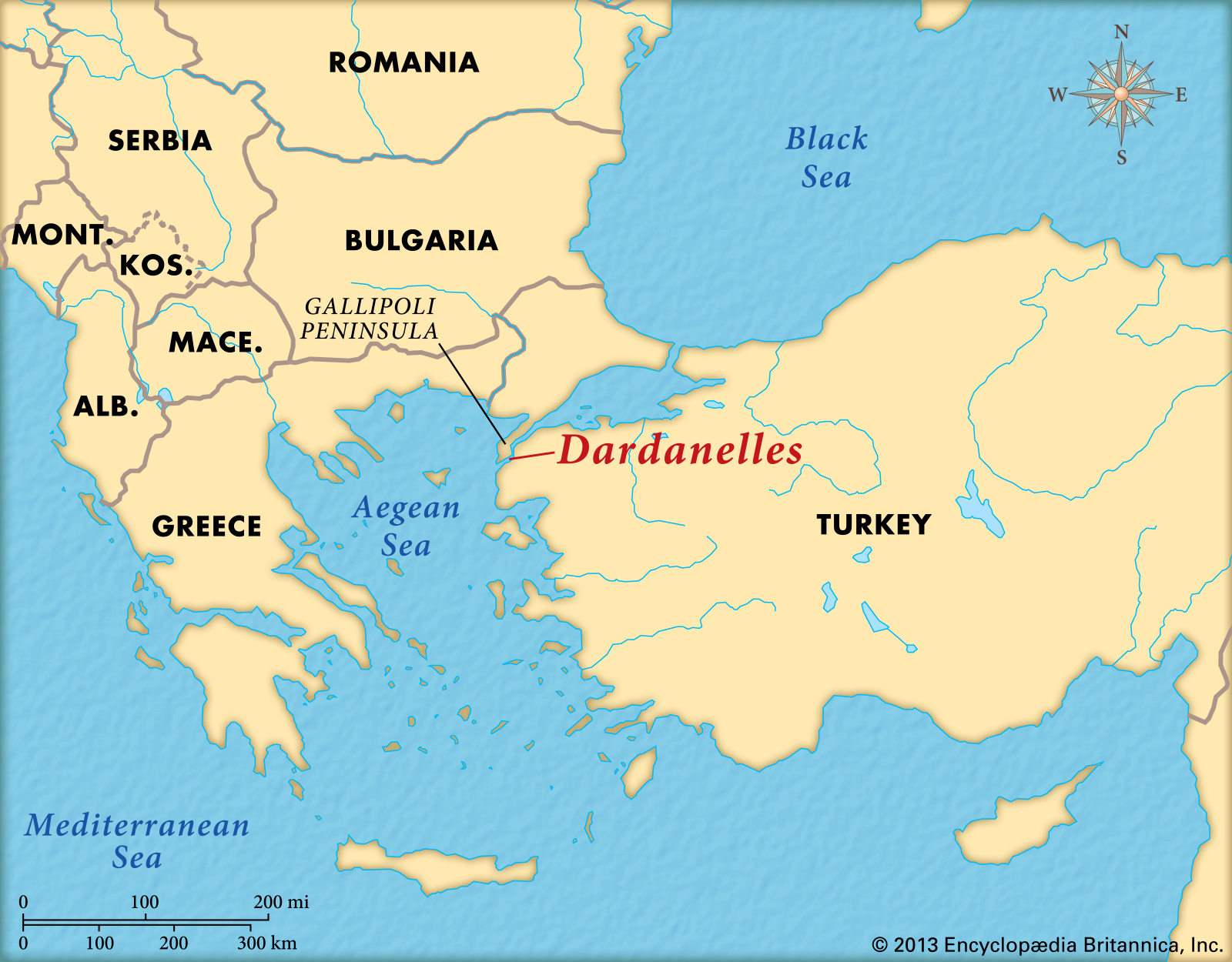 The Bosporus Strait and Dardanelles, also known as the Turkish Strait or the Black Sea strait, connects the Aegean Sea and the Black Sea through the Marmara Sea. This is the only pass through which the ports of the Black Sea can access the Mediterranean sea.

More than three million barrels of oil, which are about three per cent of the world supply and the main products of Russia, Azerbaijan, and Kazakhstan, cross waterways every day. The road also transports a large amount of iron, steel, and agricultural products from the Black Sea to Europe and the rest of the world.

According to the Montreux Convention in 1936, Turkey controls both the Bosporus and Dardanelles.

In the case of war, the Covenant provides Ankara to adjust the transit of the naval warship and block the strait warships that belongs to the countries involved in the conflict.

Can the warships of Russia be blocked?

Russian positions on the black sea made the situation complicated. Article 19 of the Treaty says that there is an exception for the entrance of black seawater. It is capable of weakening Turkey’s power to block Russia’s warships or to leave the Black Sea: the ships of war, which belongs to belligerent powers, irrespective of whether they are black sea powers or not, ships have separated from their bases, it is said.

Cavusoglu raises this point in the interview with CNN. “With the warship going back to their base, the passage will not be prevented,” he announced. There would be no abuse as ships would return to their base, and those ships would not participate in the war, it was further added.

Official exercises of a ship to a port determine whether it has the right to pass through the strait. According to the International Maritime Organization (IMO), the official tasks of the ships are the responsibility of the state agency.

There is no immediate impact, but there are long-term consequences of the ample freedom which Russia enjoys because of its position on the black sea. Others also doubt that Russia’s covenants will have adverse effects on the conflict. In his latest tweet, Cornell Overfield, an analyst at the centre of the navy, said that this is mainly an instruction; any military relevance will be short-term & long-term.

Under the treaty, the ships that Russia decided to bring into the black sea or go out will be a regular ongoing until the end of the war. It was also included that the warships and auxiliary vessels, which are not in the black sea, cannot go the Black sea, writes Overfield. This may not be a good move in the short term, but it may impact if the conflict lasts longer.

Sinan Ulgen, former Turkey’s diplomat and researcher of the Carnegie Foundation in Europe, believes that calling the treaty will make it more complicated for Russia to balance the presence of the military in the Black Sea and the Mediterranean sea.

He wrote on Twitter that earlier, Russia was able to flexibly use its naval accessories from the Black Sea Fleet, including submarines. However, it takes place no longer from there. He must choose which accessory will be in the Black Sea and stay in the Mediterranean.

Overfield says what Turkey is doing with Russia is similar to what other countries have done during the war with Russia.

“The straits closure will never have any impact on the army in the Russian war,” he added. “This is an exclusive way to punish Russia for the invasion and acknowledges Turkey’s commitment to international law,” was further added.